The Mahony and Joyce families, Gyranda Santa Gertrudis stud, Theodore, saw their bulls sell to all parts of the state and into Western Australia at their annual on-property sale on September 20th 2018.

Volume support came from the Knuth family, St Pauls Station, Charters Towers, signing off on 10 for on average $4000. Rob and Annie Donoghue, Baradoo, Moura, returned taking nine for a $5444 medium.

Darcy and Kara Knudsen, Rosehall, Mundubbera, accounted for five for a $4400 average while Manfred Station, Julia Creek, will be the home of another five for an average $7200. Repeat buyer, Ray Rider, Baralaba, returned taking four to average him $5250.

Donald and Margie Joyce, Belcarris, Taroom, purchased four to average $7125. Top of the Joyce acquisitions was the $10,000 Nemesis N692 (P), the 24-month-old sire weighed in at 854kg with an EMA of 130sq cm. Scott and Louise Russell, Consuelo, Rolleston, returned checking off a pair for on average $4000. Wynhari Partnership, Wynhari, Goondiwindi, picked up a trio for an $8167 medium topping at $8500. 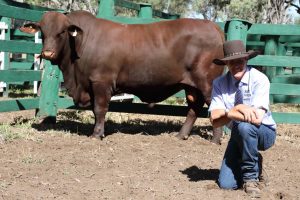 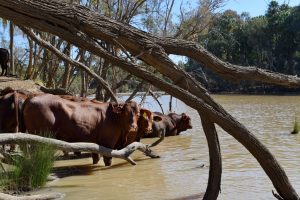 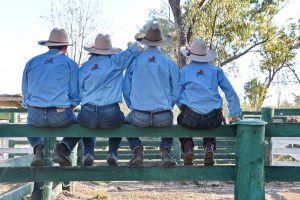 Another near complete clearance combined with a two state buyer support were just some of the standouts from this year’s sale. 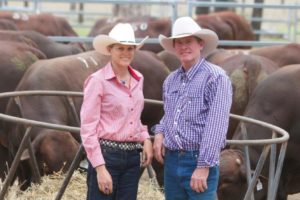 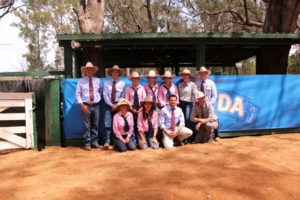 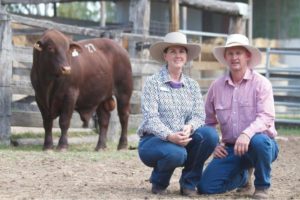 A near complete clearance combined with a two state buyer list were standouts at last weeks annual Gyranda Santa Gertrudis Sale, Theodore. Conducted by the Mahony and Joyce families the sale witnessed classified bulls top at $12,500 while purebred commercial bulls topped at $5000.

Another highlight was heavy support from AuctionsPlus. The electronic networks representative and Qld/NT Coordinator, Colin Campbell accounted for 56pc of the offering. These five purchasers came from four states across Australia

THANK YOU to all buyers and bidders across Australia, ICPA (Isolated Children’s Parents Association), agents, stall holders and staff for making the Female Sale and Ladies Day Spectacular. 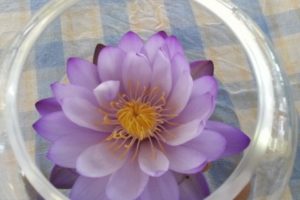 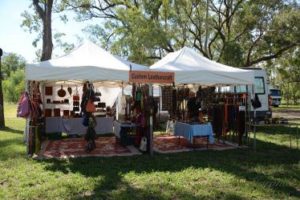 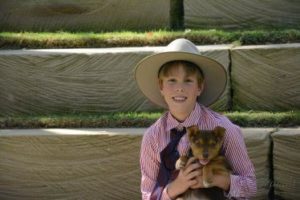 Local bushfires were obvious by the smokey atmosphere, and although a lot of the regular clients were away fighting fires, a large crowd was in evidence, and saw many first-time buyers.

Principal Burnett Joyce was pleased with the overall result, and said he has 150 paddock sale bulls available for those still looking for bulls. 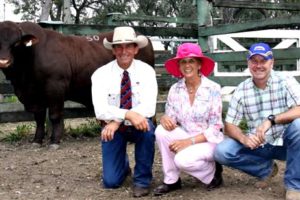 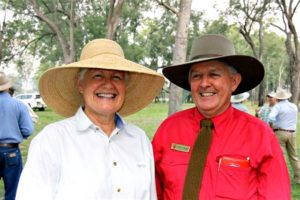 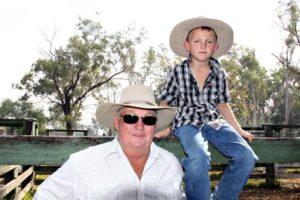 There were many repeat buyers, but also a lot of first time purchasers from Gyranda, including Mark White (Jellinbar Pastoral Company, Home Hill) who purchased 10 bulls. 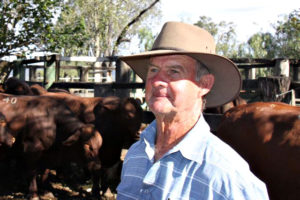 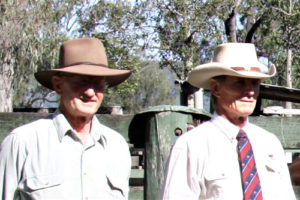 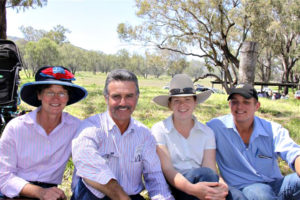 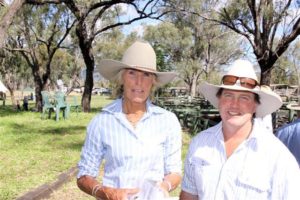 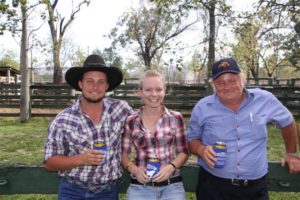 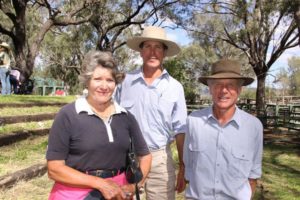 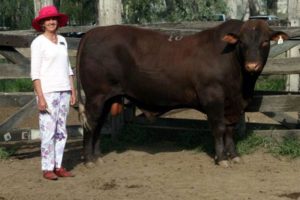 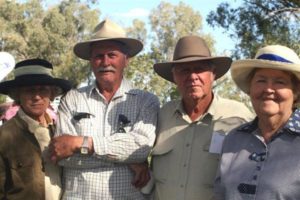 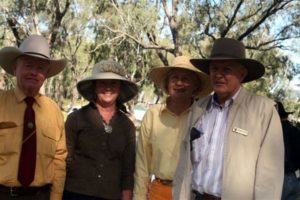